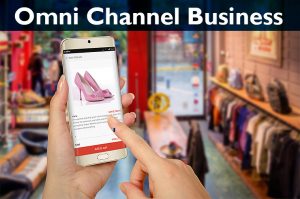 Learn How to Use Omni Channels to Grow Your Dropshipping Business The World Wide Web has changed everything about how products are bought and sold. Nowadays, technology advances at the speed of light; if you blink, you might find your smart phone, computer or website out-of-date. The rapid advancement of technology requires you to be […] 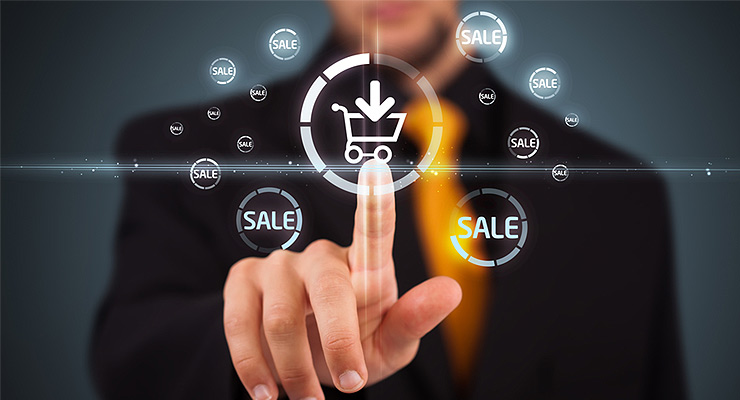 When it comes to e-commerce, countries such as the United States, the United Kingdom and Japan dominate in terms of overall sales and activity, but Australia is quickly catching up with regard to adoption and entrepreneurship. More than 85 percent of Australians were connected to the internet as of late 2017, and nearly 13 […] 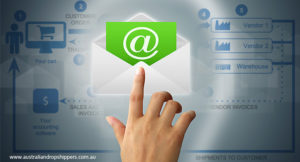 ‘What to Do & What Not to Do’ So, you have done your research and found a great wholesaler with the perfect products for you to sell on your website. Unfortunately, the wholesaler might not drop ship at the present time. How can you persuade this wholesaler to drop ship? What should you say in […]

The worlds of internet drop shipping and online e-commerce have been the subject of considerable media scrutiny in 2016. Respected publications such as Entrepreneur and The Economist have featured insightful articles about drop shipping as an economic activity; in the United States, a very popular show on National Public Radio (NPR) focused on how an […] 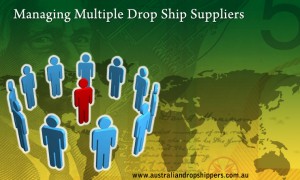 Managing Multiple Drop Shippers and Inventory The majority of experienced drop shippers will tell you that managing the inventory status across multiple or several wholesale drop shippers or suppliers is bound to be the biggest and most challenging aspect of running your Australian drop shipping business. Perform your job badly and you will constantly find […] 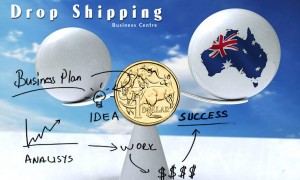 Drop shipping is basically the practice whereby a buyer or client places an order for goods with an online seller and then pays for the same. The seller goes ahead and orders those same goods from a 3rd party supplier then instructs that supplier to have the goods shipped directly to the client/buyer. In Australia, […]

Online stores are playing an increasingly huge role in customers’ lives; arguably, even bigger than that served by the regular brick and mortar establishments. It is in line with this that the currently very popular concept of drop shipping has emerged. This approach is now just as commonly used in Australia as it is in […] 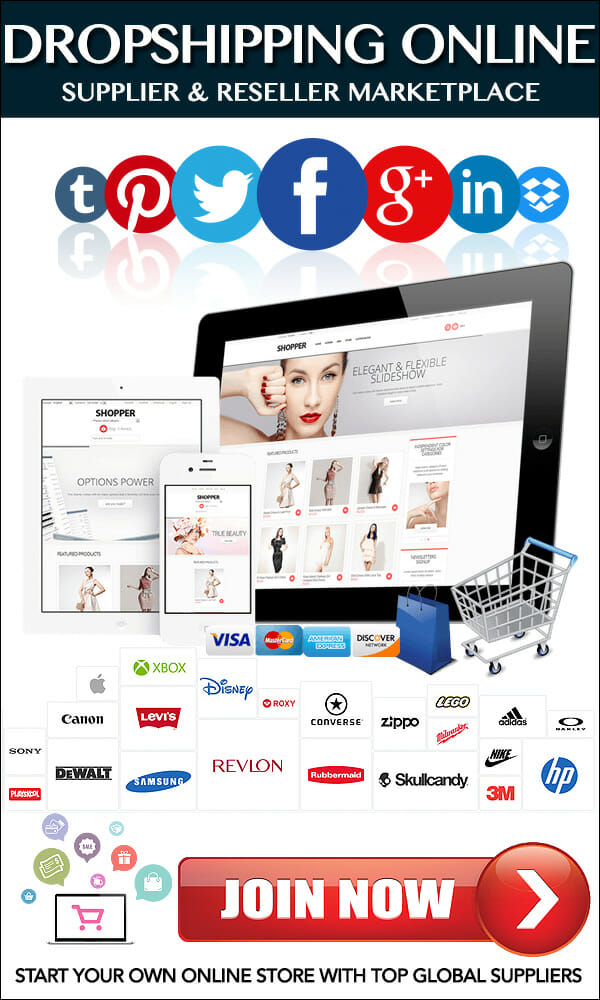 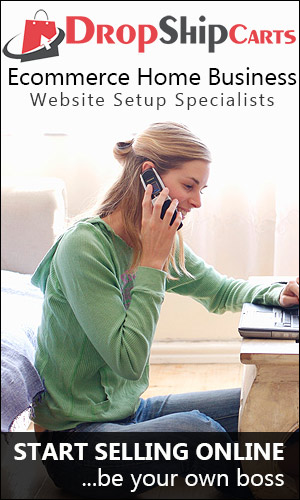